Murderers: A 16-year-old and several other teens 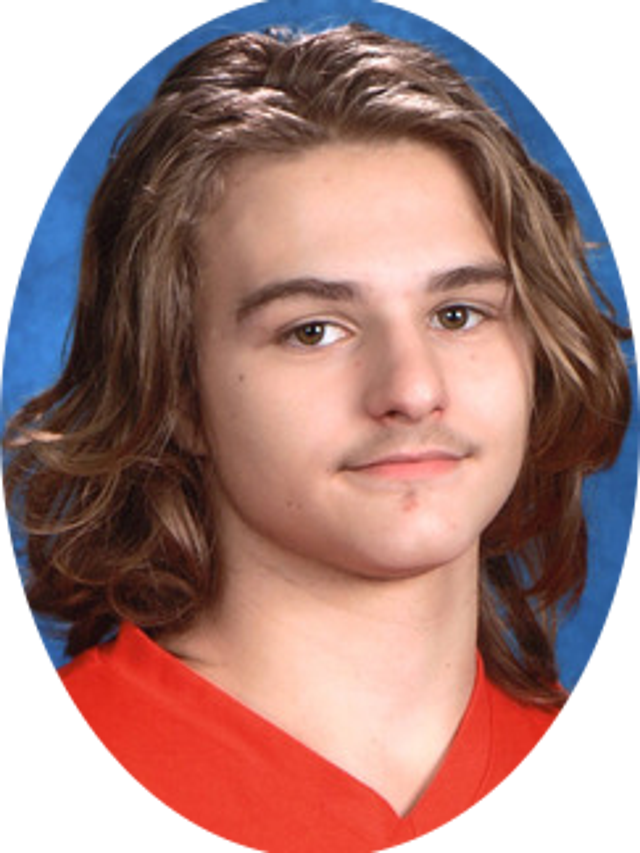 Arick was born on November 8, 1997, to mother Aimee Strauser. He was raised in Sioux Falls, South Dakota. The 18-year-old enjoyed welding, fishing, swimming, playing basketball, and listening to music. Arick planned on attending college and aspired to become an underwater welder.

Arick never got to attend college or become an underwater welder due to the choice of a group of juvenile criminals. Those criminals brutally beat him to death and posted video of the crime on SnapChat.

The main attacker, Wilson Hughes, pled guilty to first degree manslaughter and was sentenced to 50 years in prison with 20 years suspended. During sentencing, the judge heard about his rough upbringing. Arick’s mother Aimee responded by noting that people who have faced similar circumstances did not end up “murdering somebody.” She also said: “Free will is a choice in this life, you want to have a life, I’m sure my son wanted to have a life too.”

The killer later requested a sentence modification, which Aimee called “a slap in the face” to her son. “Sitting here listening to how great Wilson is doing…got me thinking how great Arick’s life would be,” Aimee said.”Seems like Arick got swept under the rug. Where do we get to petition to get out of the hell we’re in?” The judge ruled that Hughes hadn’t matured enough to get a new sentence.

Written by an NOVJM volunteer.