Murder method: Stab to the heart

Incarceration status: Released from prison and committed to a psychiatric hospital 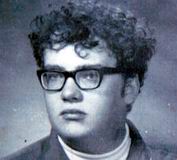 Woodmansee kidnapped little Jason and stabbed him to death and then admittedly ate his flesh. Woodmansee was not apprehended until 1982 when he attempted to murder another boy. During the time between Jason’s murder and the attempted murder of the other boy, Woodmansee kept Jason’s bones on his dresser as trophies. Woodmansee was sentenced to 40 years after as plea bargain, only to be released after 28 years due to good behavior. However, upon release, he was committed to a psychiatric hospital.

Location of the crimes: Warwick

Sentence: Incarceration’s until 21st birthday for the murders (but given more time for additional crimes) 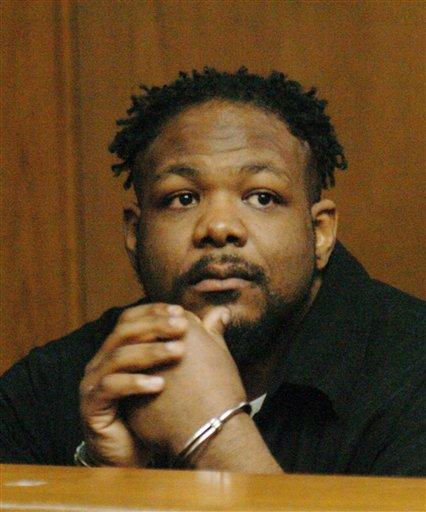 In 1987, Price, then 13, invaded his neighbor Rebecca’s home and stabbed her to death, inflicting 58 stab wounds on the mother of two. Two years later, he invaded the home of the Heaton family, who were also his neighbors. Price, then 15, stabbed Joan and her young daughters to death, inflicting dozens of wounds on each victim. Price was tried as a juvenile and was sentenced to incarceration until his 21st birthday-the maximum sentence available. However, the serial killer has committed additional crimes, including violent crimes, and been sentenced to more time in prison. In 2004, he was transferred to Florida, where he remains incarcerated to this day.