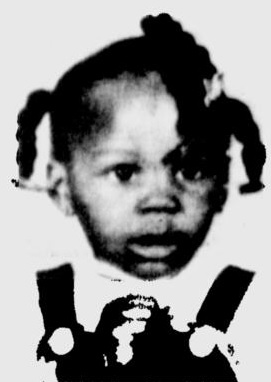 Freeman raped McCann before throwing her out the 14th-floor window of an apartment complex.

Freeman, who was three months away from his 18th birthday, enticed Shavanna with candy and lured her to a vacant apartment on the 14th floor of the Henry Horner Homes apartment complex where he proceeded to rape her. After raping the five-year-old, the assailant shoved her out the window. Shavanna managed to hold on to the edge of the window and screamed for her mother. Freeman shoved her a second time. This time, she wasn’t able to hold on to anything. The girl fell 14 stories and landed on the ground below. She was pronounced dead at the Cook County Hospital.

A fair consideration of this issue shows that the trial court did not abuse its discretion. The victim’s death resulted from exceptionally brutal and heinous behavior indicative of wanton cruelty. The court heard testimony on the severity of the crime, the victim’s age, and the defendant’s age and potential for rehabilitation. The trial court’s comments during sentencing indicate that it considered the aggravating and mitigating circumstances.

Written by an NOVJM volunteer.