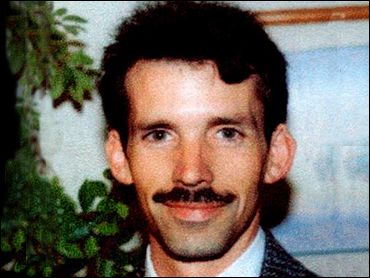 A Pensacola, Fla., jury found Alex King, 13, and Derek King, 14, guilty of second-degree murder for the fatal bludgeoning of their father, but declined to convict them of first-degree murder. The verdict spares the boys mandatory sentences of life behind bars.

Neither Alex nor Derek displayed any visible reaction when the verdicts were announced. Their mother, Kelly Marino, who was seated in the courtroom, wiped away tears and held her head in the moments following the verdict.

While state law dictates a mandatory life sentence without parole for those convicted of first-degree, or premeditated, murder, it is up to a judge to determine an appropriate sentence for second-degree murder. Following a sentencing hearing slated for Oct. 17, Judge Frank Bell could give the boys terms from probation to life in prison, or even choose to sentence them as juveniles.

The jury chose to convict the two of second-degree murder without a weapon. Terry King was bludgeoned with a baseball bat as he slept in a recliner in his home, which was set ablaze following the killing in an apparent attempt to destroy evidence.