Five-year-old Viloude was killed by her 13-year-old brother when he performed wrestling moves on her. 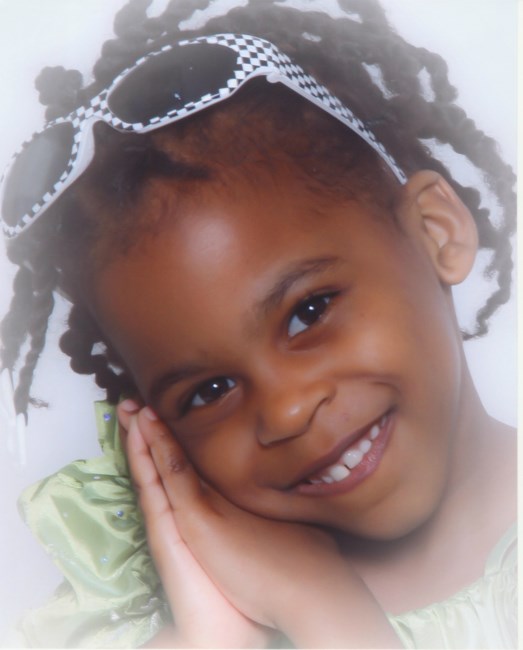 Viloude Linsey Louis was born on August 3, 2007 in Naples, Florida and passed away on June 16, 2013 in Gretna, Louisiana and is under the care of Westside/Leitz-Eagan Funeral Home.