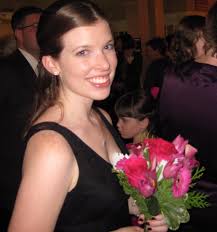 Colleen, a 24-year-old high school teacher, was brutally raped and murdered by one of her students. The killer, who was 14 at the time, was sentenced to life in prison with parole eligibility after 40 years, a sentence Colleen’s family disagreed with. Following sentencing, Coleen’s mother stated: “We are devastated and feel betrayed with Judge Lowy’s inability to give three consecutive life sentences without the eligibility of parole to the individual that took Colleen’s life in such a horrific manner.” 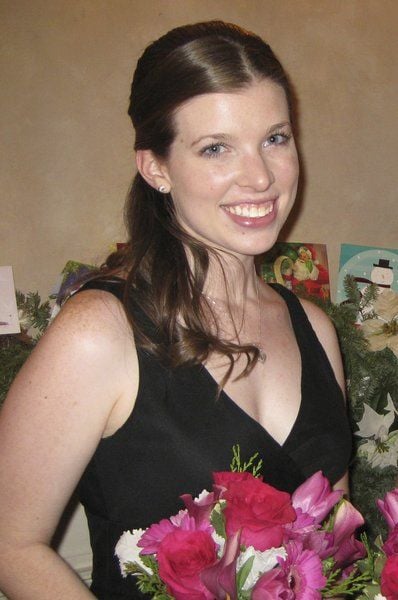 Step up for Colleen

Colleen Ritzer, a lifelong resident of Andover, passed away on October 22, 2013. She was a 2007 graduate of Andover High School and a 2011 graduate of Assumption College. At the time of her passing, Colleen was pursuing a graduate degree at Salem State College while following her dream to be a teacher. She was a popular and beloved math teacher at Danvers High School who continues to inspire students and teachers alike to this day.

“Every day may not be good, but there is something good in every day.”

Colleen adored spending time with her family and friends. She was an amazing daughter and big sister to her brother and sister, Daniel and Laura. She left a lasting impression on everyone she met. From a very young age, Colleen knew she wanted to be a teacher and worked diligently to achieve her goal. Even though teaching was her profession, it was also one of her favorite hobbies and her passion. She spent countless hours finding unique and creative ways to inspire and teach her students, who she loved. She had many friends that she loved dearly. She always had a smile on her face and loved being in pictures no matter what mood she was in. Click here to read more about Colleen Ritzer.

Step Up for Colleen honors her dedication to her students, passion for teaching and love of family and friends.

Saying “evil cannot be rehabilitated,” the heartbroken mother of slain Danvers High School teacher Colleen Ritzer said they are devastated by the sentence handed to her 17-year-old killer Philip Chism — one that will allow him to be eligible for parole when he’s 57.

“We are devastated and feel betrayed with Judge Lowy’s inability to give three consecutive life sentences without the eligibility of parole to the individual that took Colleen’s life in such a horrific manner,” Peggie Ritzer said following yesterday’s sentencing in Salem Superior Court.

She then took aim at the defense’s recommendation for a more lenient sentence.

“We are disgusted and personally offended with the defense’s repulsive recommendation that Colleen’s killer be parole eligible within 15 years, therefore putting him back into society at age 29 to kill again,” she said. “The defense’s legal maneuvering is despicable and demonstrates utmost disrespect for our daughter and sister Colleen’s life. Evil cannot be rehabilitated.”

Chism, who at the age of 14 raped and slaughtered Ritzer in a Danvers High School bathroom, was sentenced to life in prison on the murder charge but will be eligible for parole in 25 years and received a 40-year concurrent sentence for rape and armed robbery.

Chism sat in court wearing a dark-colored suit and glasses and showed no reaction to the outpouring of emotion by his victim’s relatives before the sentencing.

“He is evil. Pure evil and he must be punished,” said Ritzer’s father Tom. “I was not able to protect Colleen that day but I will make sure her killer is punished.”

“Colleen Ritzer lived a life of quiet heroism, as many teachers do,” Essex Superior Court Judge David Lowy told the court as he sentenced Chism. “Henry Adams observed ‘A teacher affects eternity. She can never know what her influence will be.’ Colleen Ritzer’s parents, more than most, have learned the reach of their daughter’s influence, but at a cost no parent should bear.”

Ritzer’s family blasted the sentence, which keeps Chism in DYS custody until he is 18 and makes him eligible for parole after 40 years, two of which have been served. They said the “law must be changed” to keep Chism behind bars for life.

Essex District Attorney Jonathan Blodgett said because of the Supreme Judicial Court decision eliminating life without parole for juvenile offenders, the Ritzer family must now be prepared to testify at parole hearings beginning in 40 years and then every five years thereafter. The law, Blodgett said, will cost Ritzer’s family the closure they seek.

“This family who has suffered beyond measure cannot close the books on this case,” he said. “They cannot move forward with the knowledge that the person who took their precious daughter’s life is not forever gone from their lives. Instead they move forward knowing that at some point in time it will sit at a parole board hearing perhaps multiple times and return to the most horrific and devastating event of their lives.” 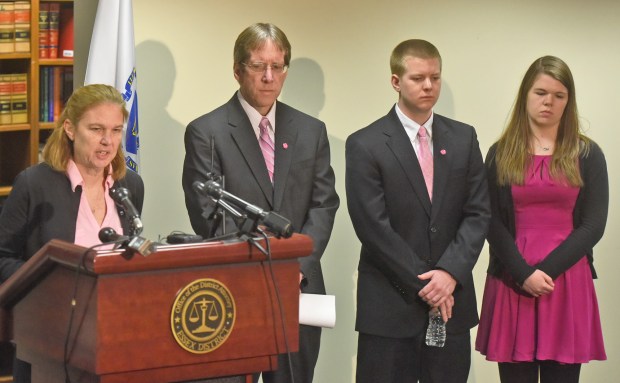 (Salem,MA 02/26/16) Peggie Ritzer speaks to members of the media at Essex County District Attorney offices during a press conference in the wake of sentencing in the trial of Danvers resident Philip Chism in the death of Danvers High School teacher Collen Ritzter on Friday,February 26, 2016 as members of the Ritzer family (LTOR) Tom, , Daniel and Laura and look on. NOTE: Daniel and Laura are siblings of the deceased. Photo by Boston Herald Staff Patrick Whittemore.