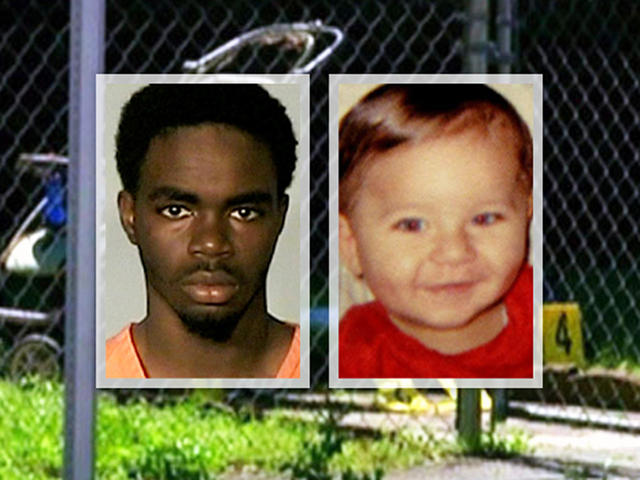 Murder method: Gunshot to the head

Convictions: Felony murder, malice murder, cruelty to children, & possession of a handgun during a crime 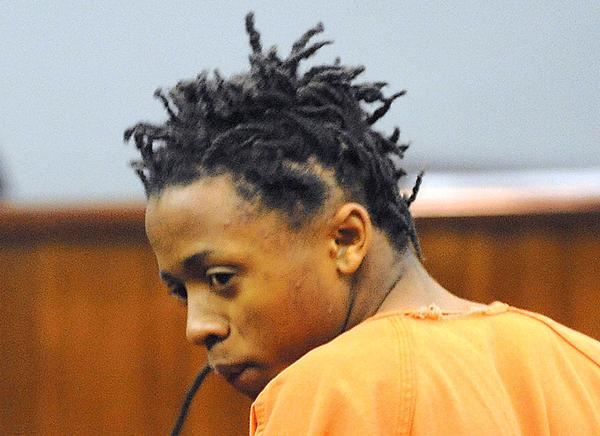 De Marquise Elkins, 17, and his 15-year-old accomplice Dominique Lang attempted to rob Sherry West as she strolled her 13-month-old son Antonio Santiago. When Sherry did not give them her purse, Elkins shot Santiago in the face and killed him, disregarding the mother’s pleas for her baby’s life. 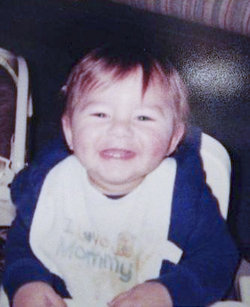 Murder method: Gunshot to the head

Convictions: Murder, possession of a firearm during a crime, & theft 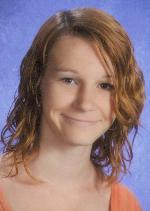 Schmidt entered his neighbor and friend Alana’s home and shot her in the head with a handgun he had stolen from her father.

Crimes: Murder of a police officer

Murder method: Gunshots to the shoulder and stomach

Convictions: Murder, aggravated battery on a peace officer, armed robbery, aggravated assault, possession of a firearm during a crime, obstruction of a law enforcement officer, & theft by receiving stolen property 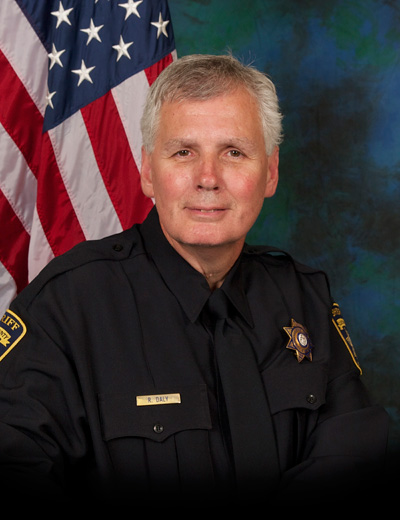 Bun, who was wanted for an armed robbery, was pulled over by Sheriff Deputy Richard “Rick” Daly. Rick was trying to serve an arrest warrant on him. The 17-year-old then shot the officer in the shoulder and stomach.

Murder method: 10 gunshots to the head 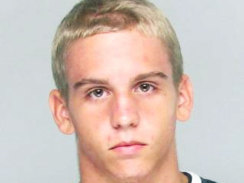 Whitehead fatally shot his step sister Patricia in the head 10 times as she slept on the couch.