The Family and Friends of Beth Brodie have joined NOVJM and have let us all know about their effort for justice. Please support them at the website they have established Justice for Beth Brodie.

There is also a closed facebook group in support of the family that you can request to join.

NOVJM was shocked to learn that the victim’s family did not learn of the legal changes in Massachusetts or the killer’s new sentence until AFTER it had happened – a clear violation of their rights as crime victims under Massachusetts law. This is the reason NOVJL exists. And we are very worried now for the other family members of the approximately 50 “juvenile lifer” teen killers in Massachusetts. What have their victims’ families been told?!

Richard Baldwin beat Beth Brodie, 15, to death with a baseball bat when he was 16. Last week, the Massachusetts Supreme Court ruled juveniles could not be sentenced to life without parole, vacating Baldwin’s sentence. 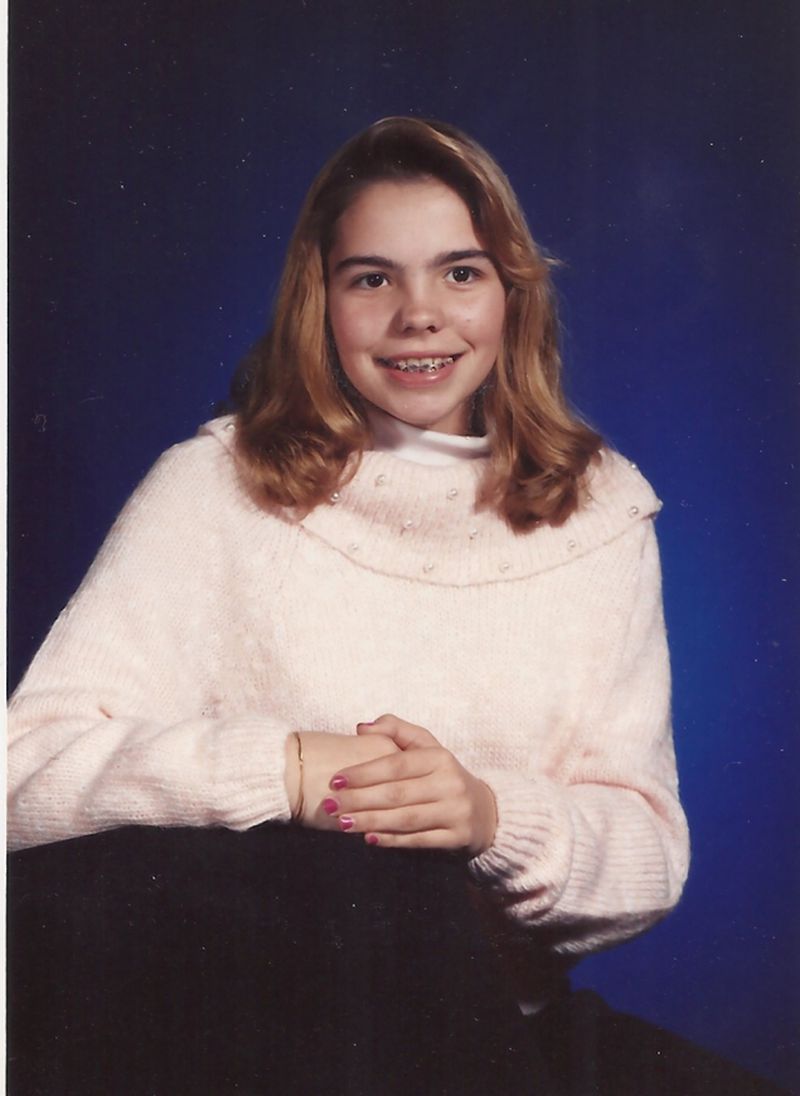 Beth Brodie’s killer was sentenced to life without parole — until a new ruling by the Massachusetts Supreme Court declared the sentence unconstitutional.

A Massachusetts woman is outraged that a new state law could put her sister’s killer on the streets again.

Last week, the Massachusetts Supreme Court ruled that sentencing juveniles to life without parole is unconstitutional.

That meant Richard Baldwin, who was convicted of killing Beth Brodie with a baseball bat when he was only 16, can now be paroled.

“I feel betrayed by the justice system. Let down. I’m very angry,” said Dawn Santino, who was also 16 when Baldwin killed her 15-year-old sister.

“How can they let someone potentially walk the streets who committed such a heinous crime?” 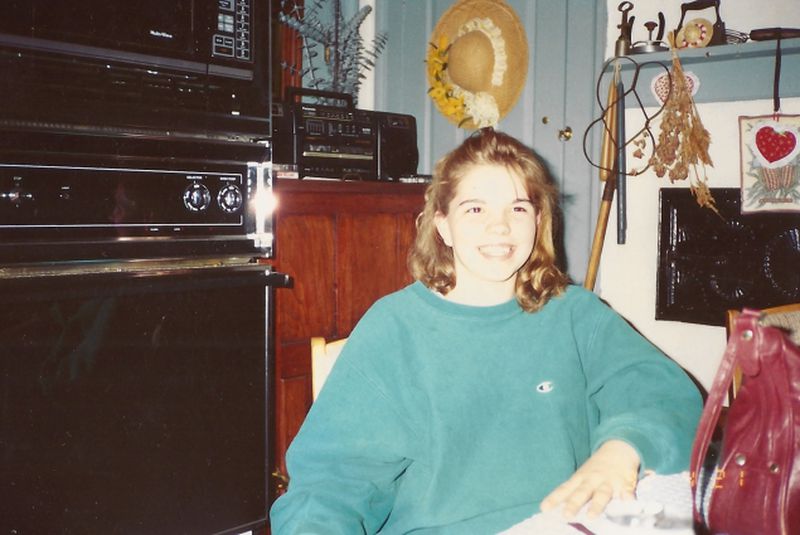 Beth Brodie, 15, was beaten to death by Richard Baldwin when he was 16.

Baldwin launched his brutal attack on Beth, a high school cheerleader in Groveland, Mass., on Nov. 18, 1992, because she refused to date him.

Santino, now 37, and , told the Daily News on Thursday that her family never expected to see Beth’s killer free again — until they read over the weekend that the state Supreme Court ruling wiped away nine life sentences, including Baldwin’s. They first shared their angst with MyFoxBoston.

“He’s a horrible person who doesn’t deserve any thought,” said Santino, who added that she now thinks about Baldwin “every second of the day.”

She said that she does not agree with the spirit of the court’s decision. 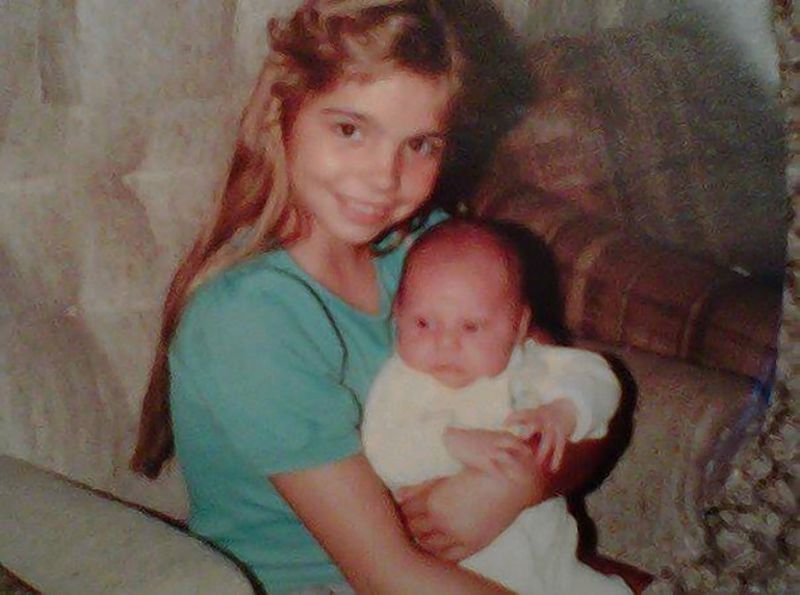 The Brodie family is fighting to keep Richard Baldwin in prison for life after he killed Beth, seen in an undated photo from middle school.

“How do you rehabilitate someone who has been in prison for 21 years surrounded by other awful criminals?” she asked.

“I was 16 at the time (Baldwin killed Brodie). He was a classmate. I knew right from wrong. I didn’t do anything like that.”

She said the family was waiting until to hear from prosecutors about a possible parole hearing.

In the meantime, the family has started an online petition and a Facebook page against Baldwin’s parole.

The Brodies may also meet with the families of other victims affected by the ruling.

“This is not OK. We’re going to fight this,” Santino said.