Age at time of murder: 17 and nine months

Keefe murdered Dr. David McKay, his wife Constance McKay, and his daughter Dr. Marian McKay Qamar during a home-invasion. Dr. Marian’s three-year-old daughter was inside the house when her mother and grandparents were murdered. Keefe had an extensive criminal history prior to the triple homicide. When he committed the murders, he was three months away from turning 18.

Winter got into a fight with her boyfriend and decided to kill herself. She deliberately drove her car across the center line of U.S. Highway 93 and crashed into the vehicle Erin was driving. Winter survived. Erin, her unborn child, and her 13-year-old son Caden did not. Winter was released from prison in 2015. 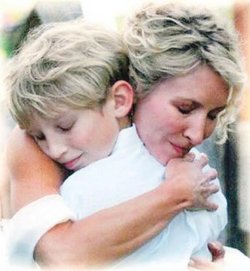 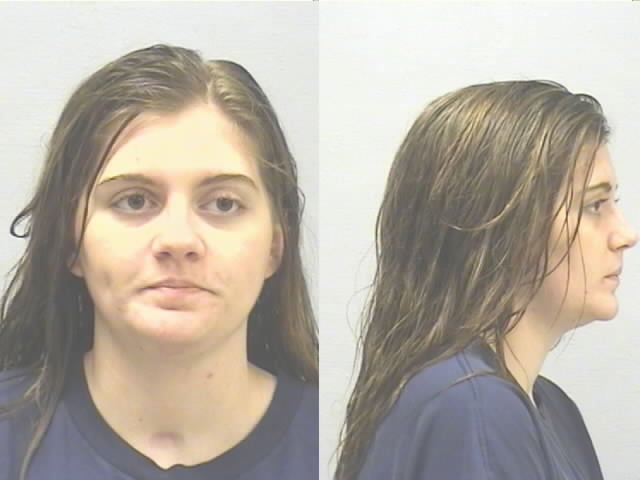